COLTRI OIL ST 755 is a fully synthetic oil specifically developed for long lubrication durations of process gas compressors and especially for breathing air. It guarantees exceptional performance in all types of compressors. Coltri Oil ST 755 is based on a long and historical experience, over 70 years, in the industrial, commercial and military sectors, giving the user the possibility to obtain significant economic advantages combined with enormous technical advantages. The formula of the Coltri Oil ST 755 lubricant is an optimized blend of synthetic hydrocarbons and very pure synthetic esters with a selected and specific additive. It is produced exclusively in our state-of-the-art Italian industrial plants.

Coltri Oil ST 755 synthetic lubricant has a much longer service life than mineral lubricants thanks the exceptional thermal and oxidation stability of its components.

At 100 ° C, it has an extremely low volatility compared to a mineral oil of the same viscosity. This, in combination with a lower operating temperature, due to better lubrication, leads to a significant reduction in consumption with less storage requirements.

Extends the life of components by reducing electricity consumption.

In direct comparison between a mineral and Coltri Oil ST 755 reduces wear and extends the life of the compressors thanks to a lower coefficient of friction and optimized anti-wear additives, resulting in less wear, less maintenance intervals and lower costs.

Keeps cars clean thanks to its cleansing power.

It does not leave encrustations and cleans up the carbon residues created by the use of mineral oils. Coltri lubricant eliminates all types of carbon deposits. The superior resistance to oxidation and thermal stability of Coltri synthetic components reduces the formation of carbon deposits: this means less maintenance, less downtime and great safety of use.

Thanks to the polarity of its particular molecules, it minimizes wear due to cold starts and harsh working conditions.

The best choice of lubricant for high temperatures.

The characteristic of resistance to high temperatures allows an efficient use at maximum temperature. There is no need for seasonal oil changes, thus reducing inventory and the potential risk of contamination with the wrong oils.

Coltri synthetic lubricants significantly reduce the risk of accidental fires. With a flash point of about 60 ° C and auto-ignition temperatures of about 120 ° C higher than mineral oils on the market, with lower volatility and mono carbon deposits, your safety margin increases significantly. 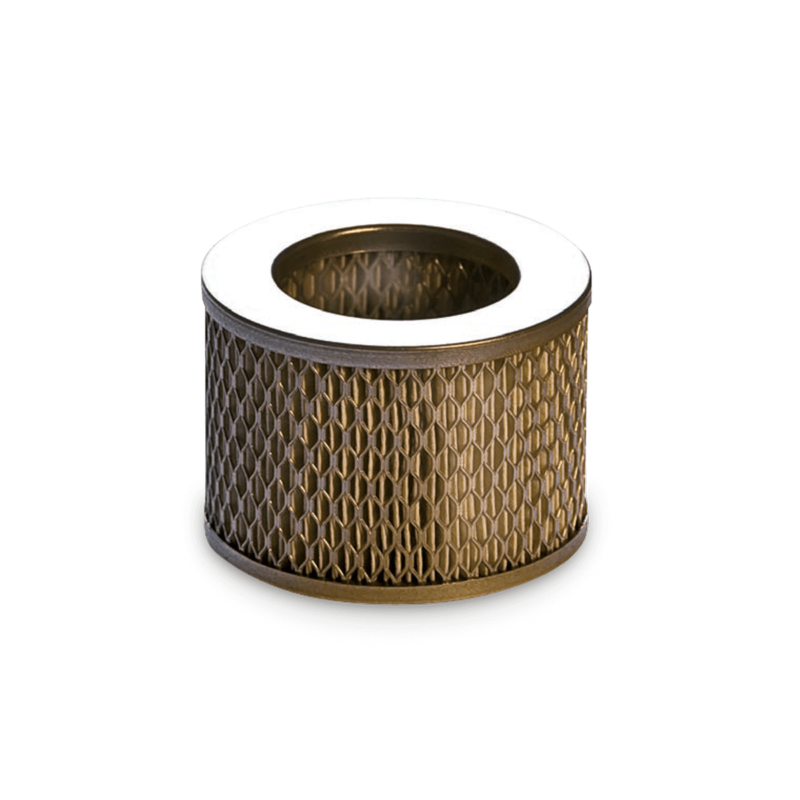 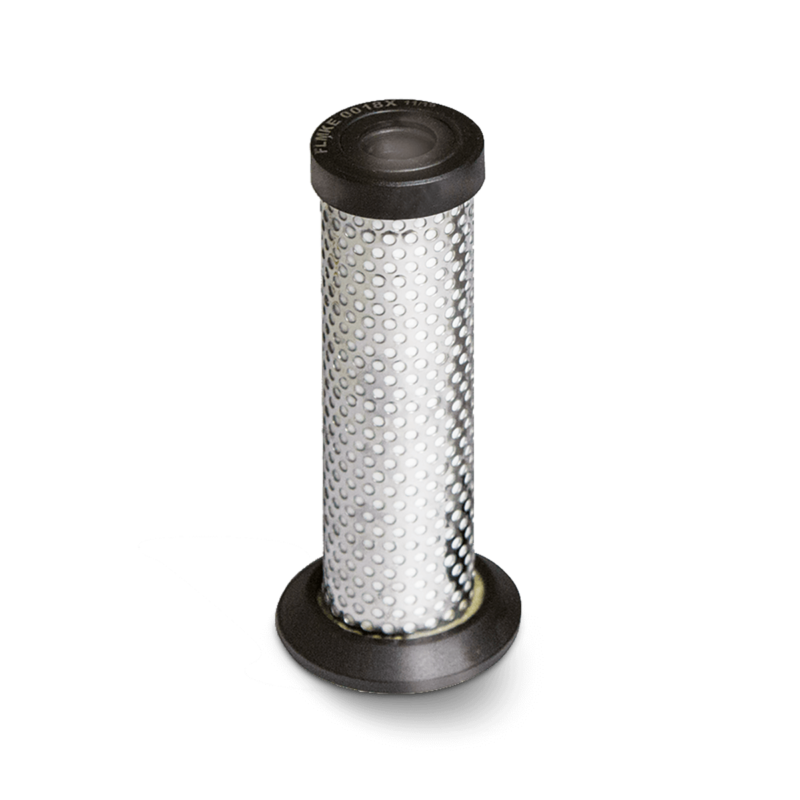 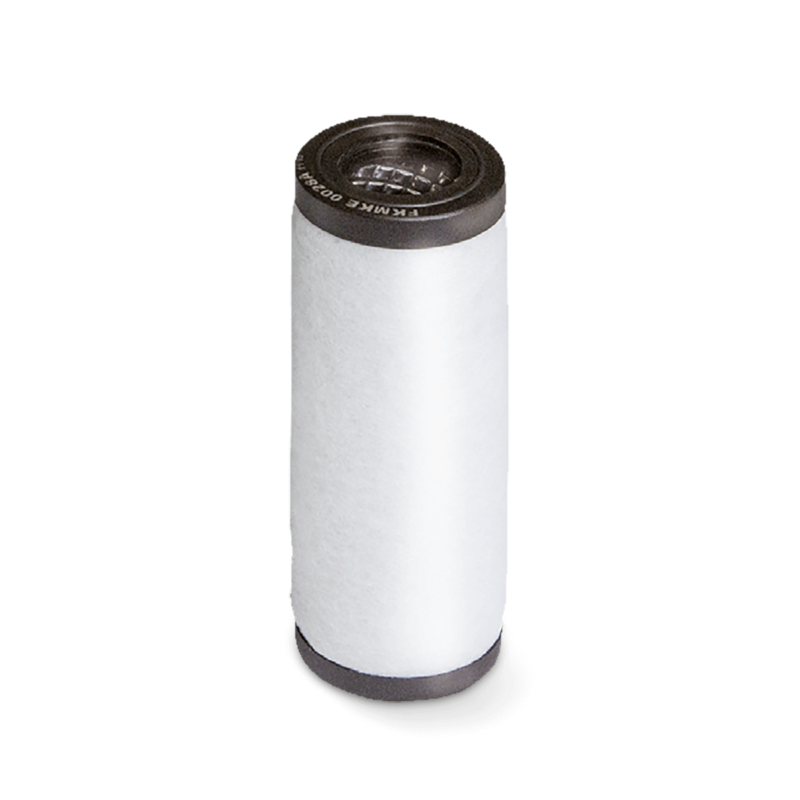 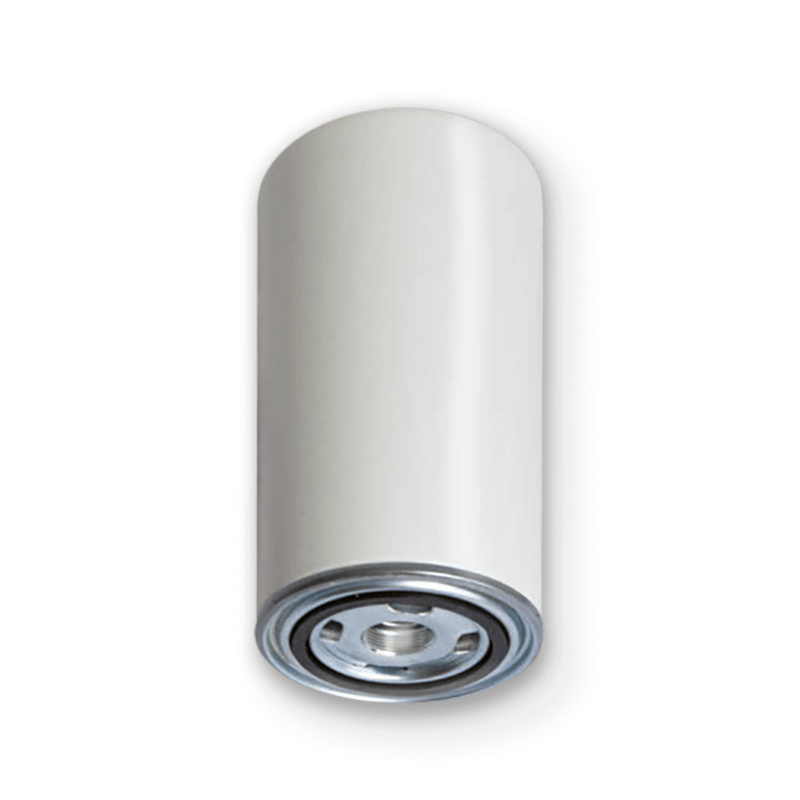